The Silesian-Ostrava Castle is the only, at least partially preserved castle in the city of Ostrava. The first written record comes from the end of the 13th century, when the castle served as a royal stronghold. In the 16th century, the castle was rebuilt into a Renaissance chateau, which was later significantly damaged by coal mining underneath Silesian Ostrava. Due to these mining activities the castle sank by an unbelievable 16 meters and has unstoppably dilapidated ever since the 18th century. It was not until 2004 that its extensive renovation was completed. Thanks to this new „look“ is the castle now opened to visitors not only for its exhibitions and tours, but also for cultural and social events.

The castle lies at the confluence of the rivers Ostravice and Lučina and also at the intersection of very popular cycle paths. Therefore, this colourful destination offers not only an enjoyable relaxation, but also a little glimpse into Ostrava's history. 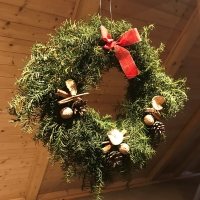 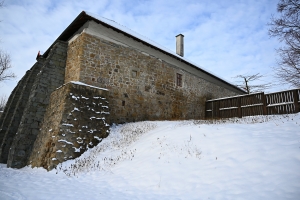 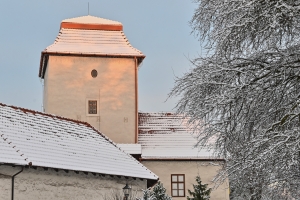